Welcome to the Design Thinking 101 podcast! I’m Dawan Stanford, your host. Today, I’m joined by Eugene Korsunskiy. Eugene is a design thinking consultant and the Senior Coordinator of Design Initiatives at the University of Vermont. Both there and at Stanford, Eugene has taught classes like “Design Thinking” and “Designing Your Life.” In our conversation today, we’ll talk about how and why he became a designer, his insights from teaching “Designing Your Life” to Stanford students, and aspects of creating good design thinking learning experiences and design teams.When he was in college, Eugene thought he wanted to be an architect. 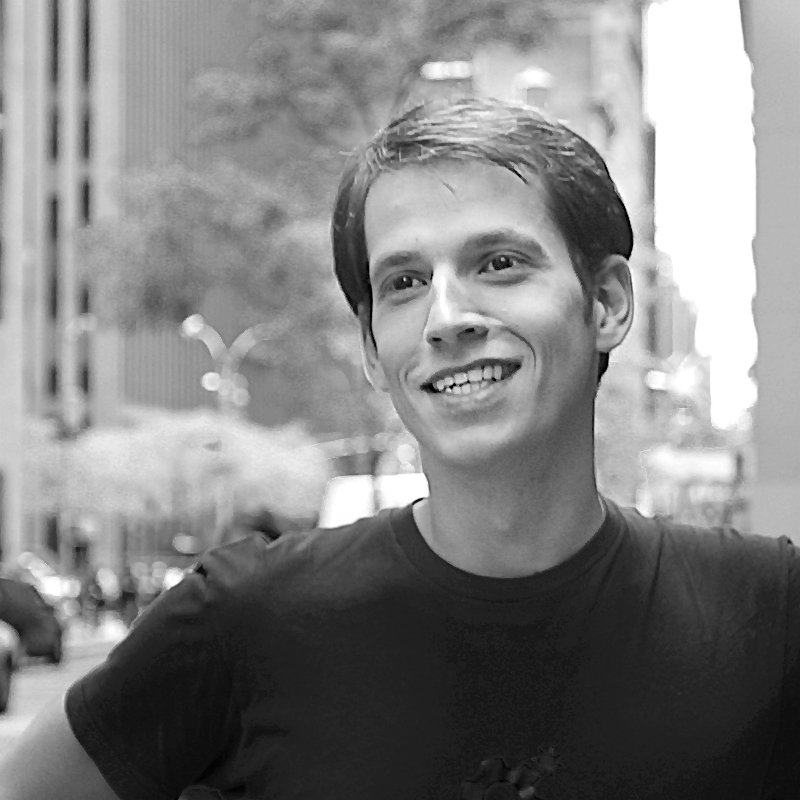 As he studied architecture and interned in the field, he learned that it’s a lot more about fire codes and occupancy permits than he had hoped, and his romantic notions of the field faded away. He still knew, though, that he wanted to be in an occupation that involved creating something for people while using both halves of his brain. Eventually, design replaced architecture, and Eugene went to grad school for design instead.

The most interesting part of a designer’s job, Eugene points out in an interesting case study he shares today, isn’t necessarily finding the information you were looking for; instead, it can be finding a weird discrepancy in the human condition. In another example, he explores the effect that a course on design thinking has on undergraduate students’ beliefs, especially the common belief that one’s major absolutely determines one’s career.

Eugene and I will cover a wide range of other specific topics, including concerns that students (and parents) may have about and during his courses, how to “sneak up on your future” so your future doesn’t sneak up on you, what Eugene has gotten out of teaching his classes, the traits that makes the best leaders for design projects, and much more.

[01:26] We hear a bit about Eugene’s background and how he arrived where he is now.
[05:45] What were some of the early experiences in Eugene’s program that helped him make the conceptual shift from the solution side to the side of finding and solving problems for humans?
[09:25] Eugene shares his early experiences with design in his life.
[13:36] How did Eugene see students change from the beginning to the end of the course he has been talking about?
[18:02] Eugene talks about how he would convince a skeptical parent of a student that a course on design thinking is a valuable activity.
[19:19] What are some patterns where students struggle with Eugene’s courses?
[22:19] Students often have a hard time shifting away from the idea that there is one correct path, Eugene points out.
[24:41] What are the experiences and exercises that students go through to understand the key practices of designing your life?
[29:58] Eugene talks about how he would help a student who’s struggling with the multiple possible pathways by focusing on only one.
[31:33] What has teaching the class done for Eugene, and how has it affected him?
[33:58] We learn about a class that Eugene has been teaching for the last several months.
[40:47] Eugene talks more about design leadership, and the distinct set of skills, experiences, and methods involved in that.
[48:23] What if Eugene’s brief was to create an experience where everyone who goes through it emerges with the basics of design leadership?
[50:59] Eugene shares what’s going on with him and where he’s headed, including his upcoming plans to teach at Dartmouth.
[53:21] Where can people find out more about Eugene and his work?

Register
← Design Research, Clients as Design Evangelists, the Humanscale Reissue with Nathan Ritter — DT101 E9 Design Ethics in Augmented and Virtual Reality + Building a Design Career with Aaron Faucher — DT101 E11 →
We use cookies to provide you with better experiences and allow you to navigate our website.
By clicking “I ACCEPT”, you consent to our use of cookies in accordance with our Privacy and Terms and Conditions Policies.
I ACCEPT
Privacy & Cookies Policy