Welcome to the Design Thinking 101 podcast! I’m Dawan Stanford, your host. Tune into this episode for a fascinating conversation with Aaron Faucher, a product designer focused on design ethics and augmented reality. You’ll hear about lessons from his path into design for augmented reality and virtual reality with clients such as High Fidelity, Alpha Computing, and Designation Labs. We’ll also dig into how being a Master’s student at the Human-Computer Interaction Institute at Carnegie Mellon University builds on that experience, and where he sees his design practice going as he explores the intersection of UX design and emerging technologies.As Aaron shares, he’s early in his design career, and has been working 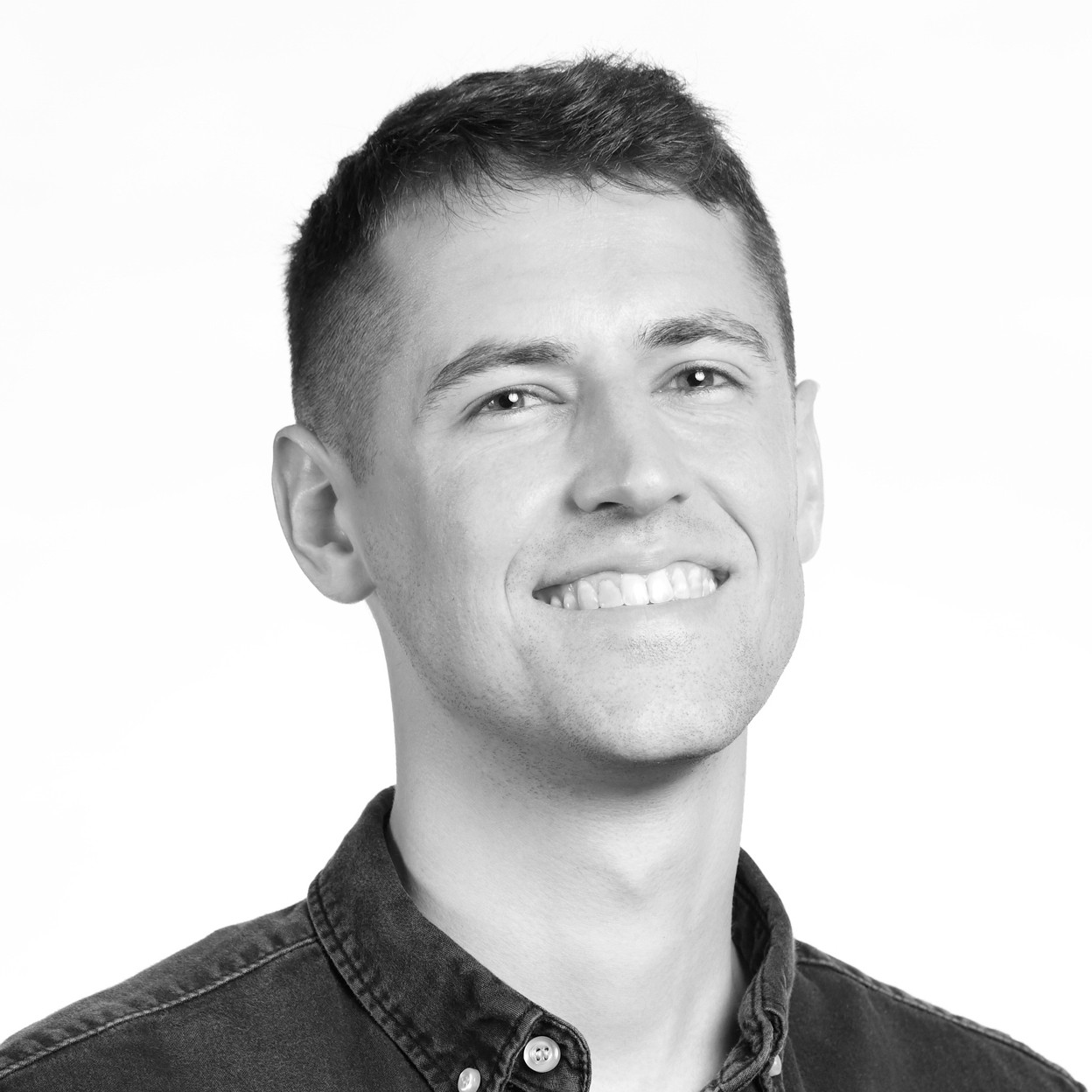 professionally in the field for a bit over two years. His first exposure to design thinking was when he was an undergrad, when his focus was on social impact. He became obsessed with the question of where the logical end point of emerging technologies is, and started looking at technology as a social issue. Since then, Aaron has been trying to situate himself in the design world around augmented reality.

At one point, Aaron learned about the concept of affordance, and the idea that we live in a state of action-potential in a digital world. This felt groundbreaking to him and helped him to rationalize the hyper-connected state that many people feel themselves in. He also explores the power of getting outside of the box of his own ideas.

Aaron moved to the San Francisco Bay Area in August 2016 to try to find a job there, since that’s where a lot of AR and VR developments are happening. He worked on hustling and networking there, and describes the experience as a “trial by fire” that put him in his place as a designer. The process led to a couple of freelance opportunities. One thing led to another, and he has been able to work on some VR creation tools.

Tune in to learn more about all these topics, as well as where Aaron sees his design career going in the future, questions that he wrestles with, the advice he would give to an undergraduate who is interested in his field, what resources he recommends to people who want to learn more, and much more.

[02:01] We hear a bit about Aaron’s background and what brought him to where he is now.
[05:16] When Aaron made a connection between his design thinking experience and UI/UX, what in particular helped him recognize the connection?
[06:39] Aaron talks about how he has built the skills and connections to make the leap into his design career.
[08:52] Was there a moment or experience when Aaron’s thinking about design changed?
[11:12] We learn more about Aaron’s road into designing for AR and VR.
[15:10] Aaron talks about some opportunities and projects that came from his networking in the San Francisco Bay Area.
[17:03] What are some of the challenges and workarounds that Aaron faced in the projects he has been talking about?
[20:14] We hear more about Aaron’s thoughts on healthy versus unhealthy interactions.
[23:43] Where does Aaron think that things will go from here for him as a designer? What are some of the questions he’s wrestling with on his design journey?
[27:03] Aaron shares the recommendations he would give to an undergraduate who wants to enter into design in the AR/VR space.
[29:59] Are there any online references or books that have been exceptionally helpful in Aaron’s journey so far?

Register
← Designing Your Life and Teaching Design Thinking with Eugene Korsunskiy — DT101 E10 Teaching University Students + Connecting Design Thinking, Art and Making with Martin Dominguez — DT101 E12 →
We use cookies to provide you with better experiences and allow you to navigate our website.
By clicking “I ACCEPT”, you consent to our use of cookies in accordance with our Privacy and Terms and Conditions Policies.
I ACCEPT
Privacy & Cookies Policy