Welcome to the Design Thinking 101 podcast! I’m Dawan Stanford, your host. Today’s guest is the remarkable Indi Young, author of Mental Models and Practical Empathy. Indi was a founder at Adaptive Path, and is one of the design field’s leading visionaries on how we develop an understanding of what people are trying to accomplish, and how to represent it in ways that support innovation.
Indi’s background is in computer science, in which she has a degree from Cal Poly. In our conversation, 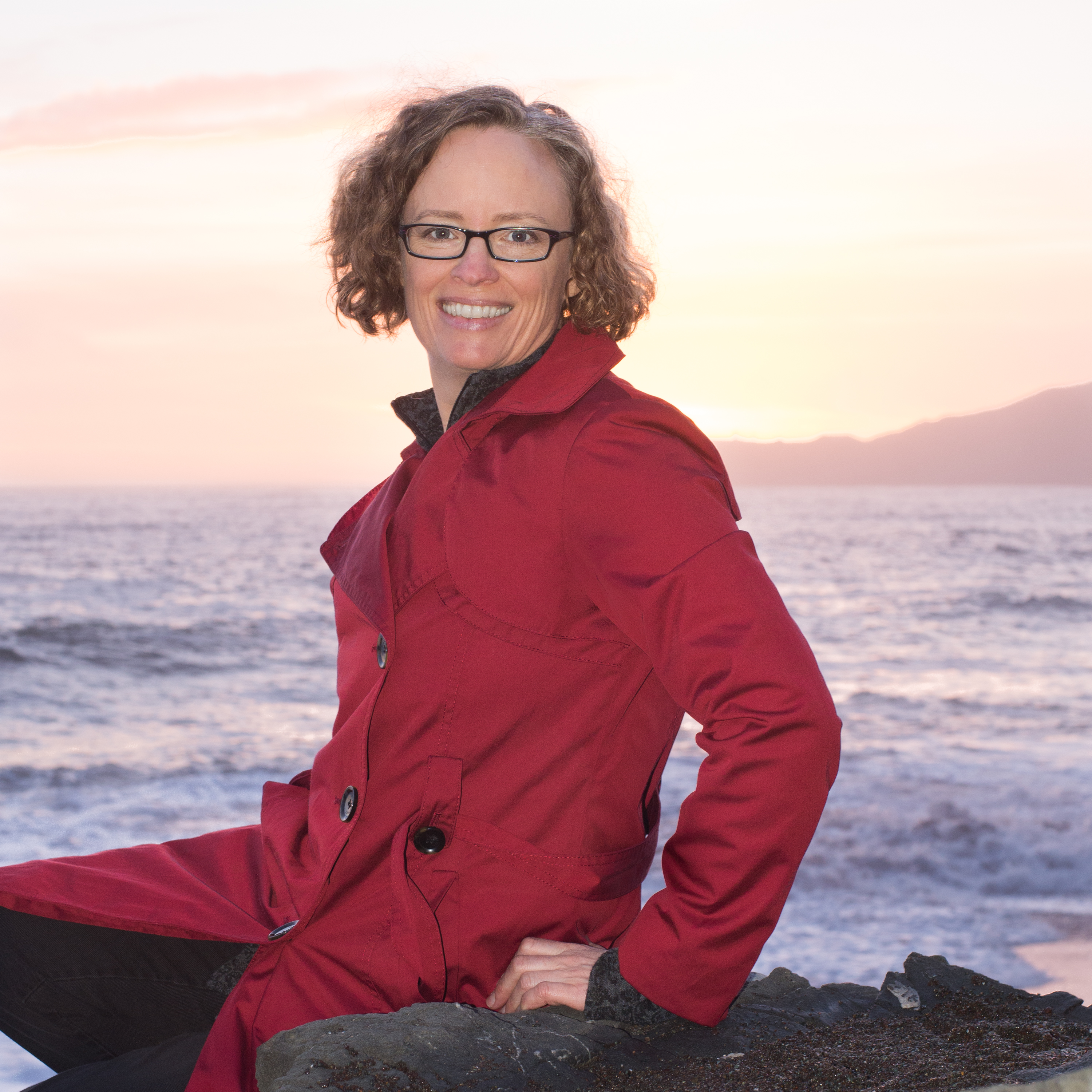 she explains how her time there contributed to her learn-by-doing philosophy, as well as her interest in understanding what goes through people’s minds. She’ll also dig into what it means to research problem space, what practical empathy is and how to use it, and how to develop and maintain an understanding of how people think as an ongoing basis for.

Indi is focused on the same thing she’s been focused on all her life, but with a changing vocabulary around it: understanding the problem space. As you’ll hear, she tries to pull the problem space further and further away from the solution space to create a broader understanding. Problem-space research, as she points out, is evergreen. By splitting it off from being solution-focused, Indi hopes to bring attention to what people are actually doing.

In our conversation, you’ll also hear about the ways in which empathy is more complex than sympathy or compassion. Indi compares the various aspects of empathy to a skilled worker with tools rolled up in a bundle. When the worker needs to use a tool, he or she unrolls the bundle and pulls out exactly the right tool from its individual pocket. This, Indi points out, is similar to empathy, which you use differently in different situations.

Indi also digs deeply into the important ways in which empathy is different from emotional contagion, which many people don’t realize is a separate concept. She shares how important it is to support someone as part of empathy, rather than simply to feel what another person is feeling. Tune in to learn more about all of this and much more,

[01:38] We learn more about what Indi is doing now, as well as why she focuses on the problem space instead of the solution space.
[06:02] Indi shares some of her background and talks about how it has influenced her.
[09:10] Indi talks about making what other people call “personas,” but which she calls “behavioral audience segments” or “thinking styles.”
[11:13] The book Mental Models has been really important to Dawan, he reveals. We then hear about how Indi’s ideas have developed between that book and her newer one, Practical Empathy.
[15:35] A lot of people are conflating emotional contagion with emotional empathy, Indi points out, and clarifies the difference.
[19:59] We hear more about the support piece of emotional empathy.
[23:36] Indi talks about her listening sessions (which she used to call “interviews”), and why she changed the vocabulary.
[27:17] Not judging people can be difficult on the airline side, Indi explains, and talks about how one can treat others with more empathy.
[32:58] Indi points out a phenomenon that when you’re in a position of authority, the person you’re talking to will try to please you, impress you, or tell you what you want to hear.
[35:00] Indi talks more about behavioral audience segments.
[40:56] The method that Indi has been discussing also emphasizes context. She offers a couple of examples of the relevance of context.
[44:07] How do characters, in the sense that Indi has been describing, float into the separation between the problem space and the solution space?
[46:19] Has Indi changed the way she thinks about multi-functional teams from a design standpoint?
[48:24] We hear about Indi brings people into a unique collaborative moment or space.
[52:36] What are some of the challenges that Indi is facing now, whether exciting or frustrating?
[55:52] Indi shares some of the things that have helped her get her clients comfortable with the kinds of investments needed to do the work she has been describing.
[62:41] Where can people find out more about Indi and her work? In her answer, she talks about how to get a discount on her books.

Register
← Leading a Design Thinking Consultancy, Betting Small to Win Big, and Driving Business Growth with Design Thinking with Natalie Foley — DT101 E5 A Designer's Pathway, Working with Clients, and Design Thinking DC with Arty Rivera - DT101 E7 →
We use cookies to provide you with better experiences and allow you to navigate our website.
By clicking “I ACCEPT”, you consent to our use of cookies in accordance with our Privacy and Terms and Conditions Policies.
I ACCEPT
Privacy & Cookies Policy