Welcome to the Design Thinking 101 podcast! I’m Dawan Stanford, your host. Stephanie Wade, my guest today, leads the Innovation Teams program at Bloomberg Philanthropies. She helps cities around the world develop and implement innovative approaches by using design, data analytics, and behavioral economics to deeply understand complex problems. She has applied design thinking at the federal, state, and local levels.

Stephanie is an artist in multiple mediums. 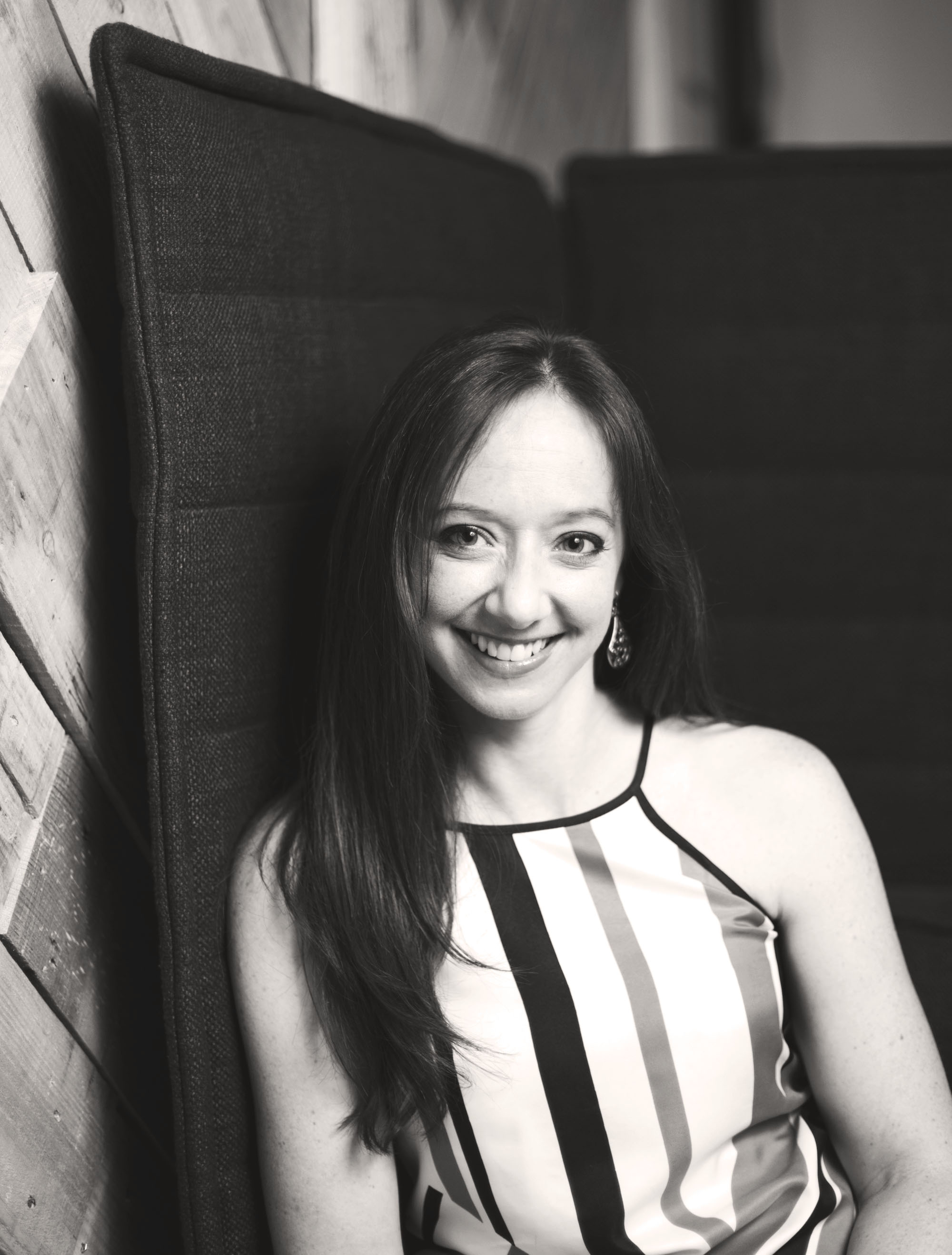 She got to where she is as many designers do: via a meandering and non-traditional path. Now, she’s at a point where she sees a clear thread running through all the work that she’s done to lead her to exactly where she is now. She believes that strong designers put their whole selves into their work, and that’s what makes them good in so many ways.

As a design activist, Stephanie believes in the power of design to be transformative. As a result, she explains, she’s also protective of design, thanks to having seen the pitfalls and consequences of doing design wrong. If you screw up design at an organization, the people there who aren’t interested in change will look for ways to fault this new thing, meaning you don’t have a lot of leeway to keep trying if you don’t do well from the beginning.

As a first step toward succeeding rather than messing up, it’s important to have a strong team. Stephanie believes that a good team should have diverse people from different backgrounds, even beyond design. At least one of the people on the ideal team should come from inside of the organization in question. In our conversation, Stephanie will also dig into what she sees as the traits of an effective team leader in the field.

Other topics we focus on in today’s episode include training design teams for projects, building design thinking capacity inside organizations, and some of the unique leadership challenges that both of these activities present. Stephanie will also talk about where she sees her work heading in the future, lessons and insights that she’s learned during her time in design, and much more.

[02:03] Stephanie starts things off by talking about her trajectory, how she got started and learned, and what’s been fueling her passion.
[12:46] What are some of the lessons that Stephanie has picked up along the way as she has worked in capacity-building?
[15:32] We hear about some of the characteristics of what it looks like when capacity-building and design is done well.
[18:22] Stephanie talks more about the kind of team she would like to see to really make things work.
[21:21] What are some of the characteristics of a more mature successful team?
[23:43] Stephanie talks about some of the challenges that she has faced in leading design teams in various contexts.
[27:45] We hear more about the work that Stephanie is doing now, and how the various teams at Innovation Teams come together.
[33:32] What are some of the things that are consistent across the different teams that Stephanie directs?
[36:32] Stephanie talks about how she’s helping people get their heads around combining design thinking and system-level thinking.
[38:33] Where does Stephanie see the work that she’s doing now heading in the future?
[43:48] We hear about whether there are areas in which Stephanie would welcome ideas or support.
[45:31] Are there any other resources that Stephanie has found particularly useful?
[47:38] Is there anything else that Stephanie has on her mind or wants to talk about?

Register
← From Branding to Design + Teaching Design Teams + Leading Summer of Design with Karen Hold — DT101E13 How to Learn Design Thinking + Design Thinking Pedagogy with Julie Schell — DT101 E15 →
We use cookies to provide you with better experiences and allow you to navigate our website.
By clicking “I ACCEPT”, you consent to our use of cookies in accordance with our Privacy and Terms and Conditions Policies.
I ACCEPT
Privacy & Cookies Policy